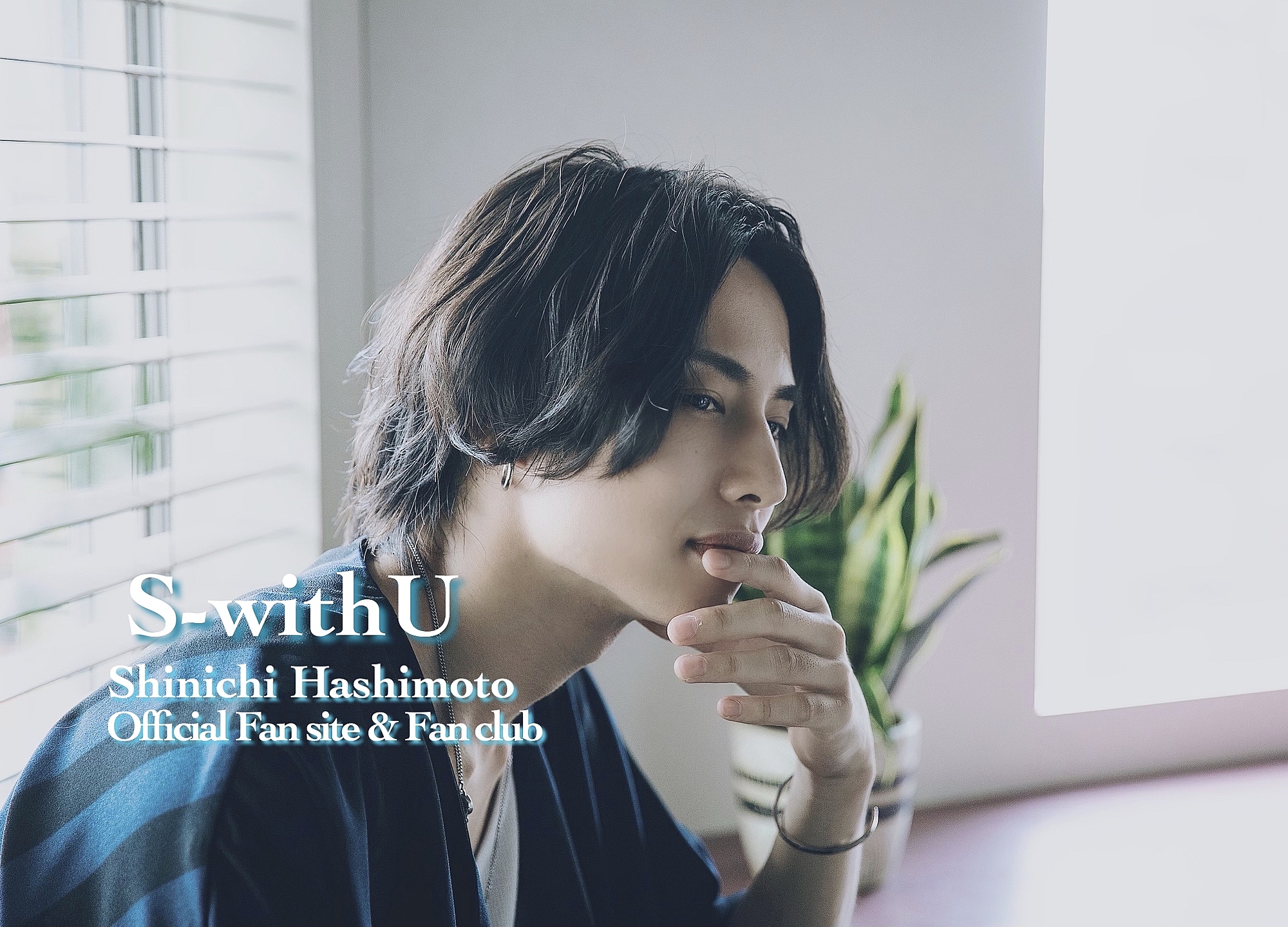 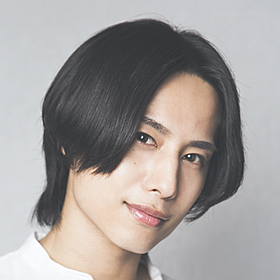 Content of the work HMS Theseus, the Duke of Athens, was about to marry Queen Hippolyta of the Amazon, and couldn't help but feel uplifted. The aristocrat Easyas brings her daughter Hermia there. She stubbornly refused to marry Demetrius, which her father recommended. HMS Theseus tells Theseus that if he doesn't get married according to the old laws of Athens, he will be sentenced to death or single for the rest of his life. Only my childhood friend Helena made this promise. However, Helena is sympathetic to Hermia's refusal to Demetrius and tells Demetrius the secret of their elopement. This way, I thought I could meet Demetrius in the woods, who was chasing them. In the city, six craftsmen, including the weaver Bottom and the carpenter Quince, are gathering to perform a play at the Duke's wedding. I decided to cast and gather in the forest the next night for practice. Thus, 10 humans will go to the forest where fairies gather on the night of the summer solstice. Meanwhile, in the forest, the fairy king Oberon and the fairy queen Titania were fighting about the small surname brought from India. Oberon, in a bad mood, decides to use a mischievous fairy pack to smear Titania's eyelids with an aphrodisiac. Born from the magic of Cupid's love arrow, this aphrodisiac has the effect of waking you up and falling in love with the first thing you see. By applying this aphrodisiac to Lysander and Demetrius who were sleeping in the forest due to a misunderstanding of the pack, Lysander and Demetrius came to love Helena, and the relationship between the four Hermia and others became messy. It is had. Also, when he sees craftsmen practicing in the forest, he mischievously turns his bottom head into a donkey. At first glance, Titania wakes up and falls in love with the bottom with a donkey's head. Director: Kazuyoshi Yamamoto Costume: Charles Cheese Cake Cast Lysander (Young man in love with Hermia) Demetrius (Hermia's wife decided by Easyas) Shinichi Hashimoto Hermia (Daughter of Easyas, Maiden in love with Lysander) Masahiro Sugiyama Helena (maiden in love with Demetrius) Kazuma Yasui Pack (mischievous fairy) Tanimizu Riki Oberon (fairy king) Juri Titenia (fairy princess) KIMERU Tokyo performance: May 19th (Wednesday) -May 23rd Sunday (Sun) Venue: Rokugyokai Hall Osaka Performance: June 4th (Friday) -June 5th (Saturday) Venue: May Theater Middle Hall Ticket: S seat 9,900 yen A seat 7,700 yen (tax included, all seats) Specified) There will be an after-talk every time, and Kazuyoshi Yamamoto will be on stage at every time. * Details of the after-talk will be announced later. ☆ Artist Japan Advance February 8th (Monday) 10: 00 ~ ☆ General Advance Sale March 8th (Monday) * Details will be announced later. * We will perform the performance after taking preventive measures against new coronavirus infection in accordance with the guidelines of the government and local governments. * Performers are subject to change. Please note that no refund will be given in that case. * The start time may change depending on the spread of new coronavirus infection in the future. * Refunds will not be given unless the organizer determines that it is unavoidable, such as when the performance is cancelled.